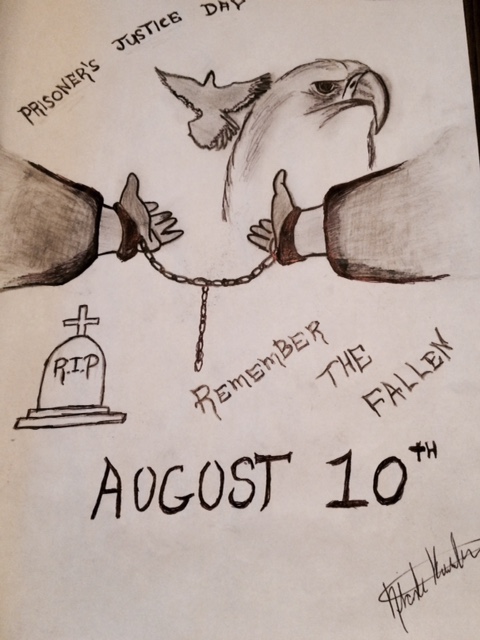 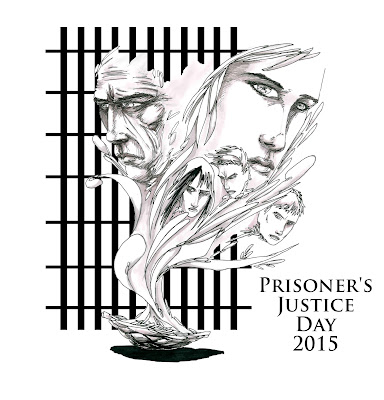 Posted by Administrator at 4:41 PM No comments: 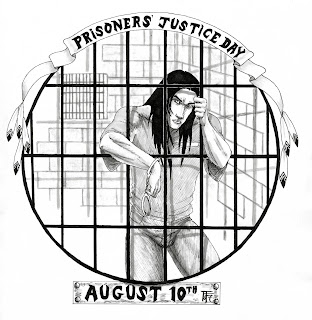 "Prison Justice Day" by Peter Collins
Front cover art for Volume 3(1&2) of the JPP published in 1990
Posted by Administrator at 10:20 AM No comments: